At Confitex, our goal is a world where nobody needs to live in fear of life’s little leaks.

We’re driven by a desire to transform lives and help protect the planet by creating the best looking and best performing reusable leakproof absorbent consumer products on the market.

and help manage menstruation and breastfeeding without resorting to environmentally unfriendly single-use products.

menstruation and breastfeeding are managed – and smashing stigmas along the way. 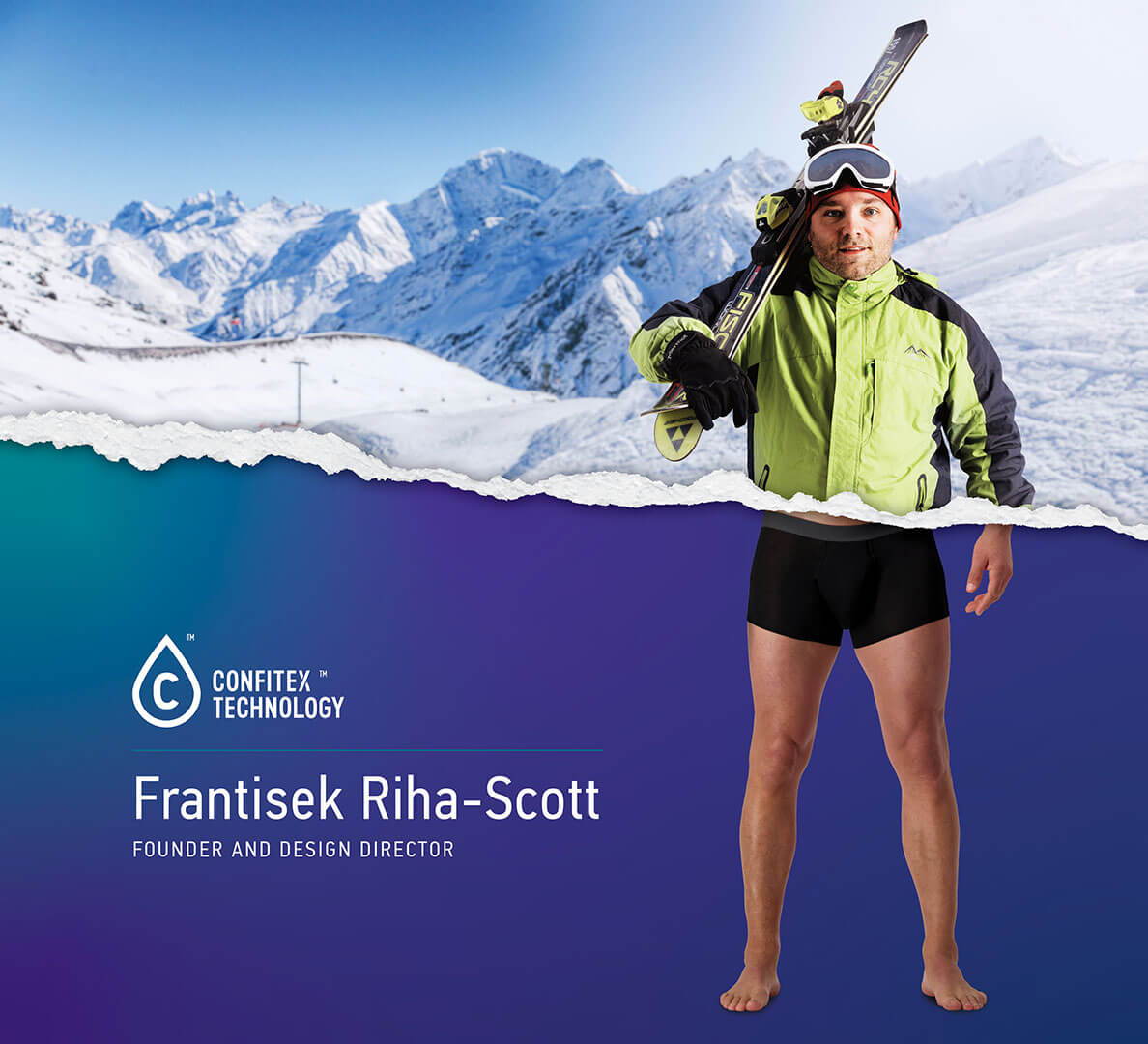 The Confitex story starts back in 2013 on the pure alpine snow slopes of New Zealand, when two young endurance ski racers came up with the ingenious idea of creating high-performance

to give them a competitive edge when they didn’t have time to take toilet breaks during downhill races.

But they quickly realized that

had little choice but to use plastic-lined single-use pads, liners and shields.

The few washable products that were available used a layer of polyurethane (PU) plastic for their waterproofing, but his research demonstrated that they weren’t fit for purpose – not only because PU plastic takes centuries to break down in landfill, but because it can’t be stitched, heat-sealed, molded or tumble-dried without leaking.

that were on the market had such horrendous designs and didn’t provide reliable leakproof protection,” says Riha-Scott. “I thought I could help.”

Drawing on his textile design training and extensive research into microscopic textile technology, Riha-Scott created and patented the world’s first and only fully waterproof fabric for reusable innerwear products that doesn’t rely on PU plastic for its efficacy – in textile terms, a breakthrough equivalent to the invention of the electric car.

He used it in a multi-layered textile designed to quickly wick moisture away from the skin, absorbing liquid and retaining it without leaking, even under bodyweight pressure.

was launched at New Zealand Fashion Week, tackling the taboos around

Not prepared to rest on this achievement, Confitex’s research and development team continued to innovate and improve on their world-leading textile technology, creating a super absorbent and quick-wicking inner textile and patenting the GravityDri™ pocket as a solution to gravitational leakage.

By the time Confitex’s superior second-generation range was launched in 2020, the applications for its leakproof absorbent textile technology had been expanded from bladder leakage to also include Just’nCase

for breastfeeding mothers, and

for women looking for a non-invasive, sustainable solution for menstruation management.

“Because our super absorbent textile was designed to work effectively for bladder leakage, it performs even better for breastmilk and menstrual blood, which are more viscous and tend to leak more gradually and in smaller amounts.”

In 2021, Confitex was honored with Best Product of the Year and Best Brand of the Year gongs in the Plus X Awards, the world’s largest awards programme rewarding innovation in technology, sports and lifestyle brands. Previous Plus X winners include Apple, adidas, Audi, BMW, Lexus, Mercedes-Benz, Microsoft, Miele and Nike. As well as winning these ‘Bests’, Confitex received an impressive six out of seven possible seals, being recognized for Innovation, High Quality, Ease of Use, Functionality, Ergonomics and Ecology in the health and personal care category.

are available online in the USA, UK, Australia and New Zealand. 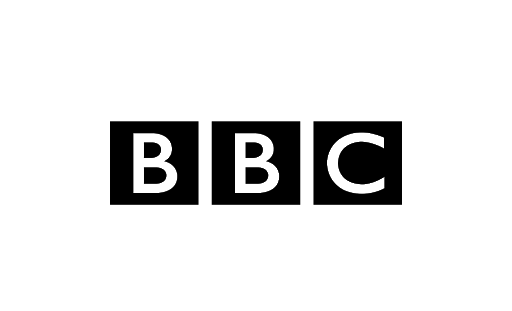 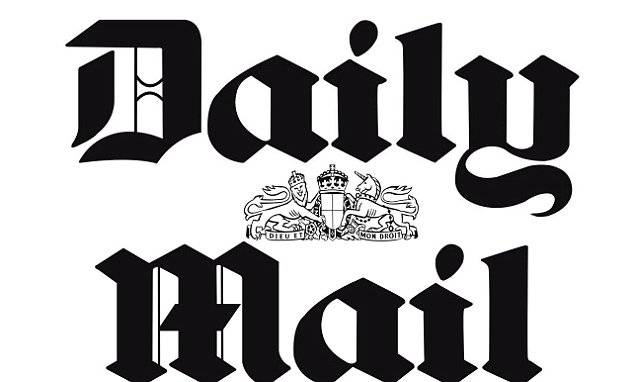